An alarming rise in the Middle East's use of oil to generate power threatens the region's exports of the resource. A refinery byproduct-Petocoke can be an economical alternative energy source. 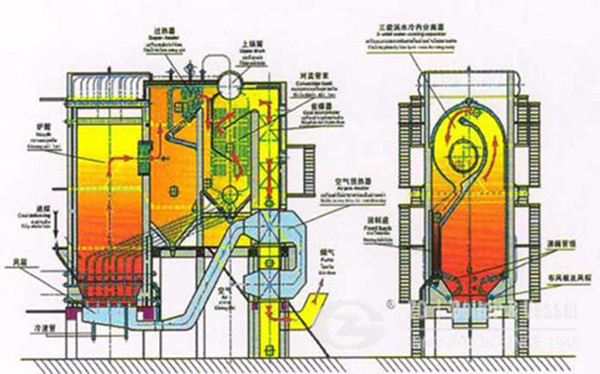 Unlike anywhere else in the world, the Middle East depends strongly on oil to produce electricity. About 30 percent of the electricity generated in the region comes from oil fuels, predominantly diesel, crude oil and heavy fuel oil (HFO). In the rest of the world the fraction is only 8 per cent. This is a direct consequence of decades of generous government subsidies for oil and power. Electricity rates are typically regulated so that consumers pay little for it, and to ensure that power producers stay in business, the value of oil fuel is set so that these companies earn a profit. This subsidised in-country oil fuel value can be ten to 20 times less than the global market value.The intention behind most government subsidies in the region is to grow and diversify the economy and create employment for a rising population by expanding or developing industries such as refining, petrochemicals, manufacturing, steel, aluminum, computing and data storage.
These industries happen to be energy intensive. Another aim is to provide an energy discount to all consumers. But the negative side of this is the inefficiency and over-consumption of electricity and valuable oil fuels. Growth in new residential homes, tourism, and commercial and industrial sectors is creating new electric loads needed to support more fresh water, air conditioning, lighting, appliances, home and business electronics, as well as energy-intensive industries.

A perfect example of the energy challenges facing many countries in the region is the kingdom of Saudi Arabia, the region's largest and fastest growing power market. Over the last 11 years, total electricity consumption in this nation has grown by 91 per cent. Residential consumption has more than doubled over the same period. This high growth in power demand puts the country's power supply infrastructure under stress in summer, when peak loads can even cause temporary power shortages. 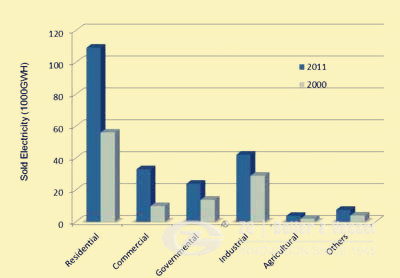 To keep up with the expected future growth in the demand for power, Saudi Arabia's power capacity would have to nearly double by 2020, which works out to be an ambitious average annual capacity addition of 5.8 Gwe per year over the next eight years.
Today about 55 per cent of the power generated in the country is from oil fuels, and if the current plans to build capacity are implemented, the nation's internal oil consumption will dramatically increase due to a heavy reliance on HFO, crude and diesel fuels to produce the bulk of the power needed in 2020. 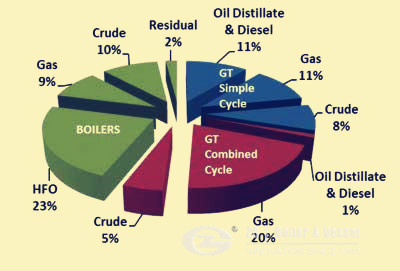 Saudi Arabia's government has realised that this is a serious energy issue for the country and has embarked on energy efficiency, nuclear and renewable energy initiatives that aim to decrease the growth of oil consumption. But many believe that these initiatives will take at least 10-15 years to realise even a modest impact, and will not be sufficient to avoid the threat of declining oil exports. But countries in the region do have another option.
Petroleum coke (petcoke) is an economical and secure alternative fuel for power that can reduce the region's growing oil dependency. Two enabling technologies behind it are delayed coking (DC) and the circulating fluidised bed (CFB), which are proven in other parts of the world and can bring multiple benefits to the power and oil-refining sectors in the region.
Using petcoke as a fuel and feedstock for power and hydrogen would provide strategic benefits to the Middle East. These are:
1.provision of a large-scale solution for new power capacity that does not use liquid oil fuels
2.improvement of fuel security for the region because petcoke is a byproduct of oil refining
3.improvement in refinery efficiency and economics because technology improves refinery yields by more than 20 per cent
4.provision of new jobs in the refining, petrochemical, power and construction sectors

CFB boiler technology has proven its ability to convert petcoke into high-value steam and power efficiently, cleanly and reliably. CFB technology is ideal for petcoke because its long burning process ensures the complete combustion of the lowly volatile petcoke.

The technology also captures a large amount of the petcoke's sulphur during the combustion process - typically 5-7 per cent. The vigorous mixing of the fuel, limestone and ash particles during the low-temperature fluidised process allows the CFB to cleanly and efficiently burn almost any combustible material, while minimising the formation of NOx and optimising the capture of SOx as the fuel burns.
The combustion temperature is well below the melting point of the fuel's ash, which allows the CFB to minimise the corrosion and fouling issues experienced in conventional boilers. For petcokes with high levels of metals, such as vanadium, nickel, sodium and potassium, CFB technology has demonstrated years of reliable and low-maintenance operation.

A significant factor in the analysis is the large difference between the market values of solid and liquid fuels, which has ballooned over the last ten years. Petcoke is a viable economic and secure alternative fuel for power that can reduce the region's growing oil dependency. It has been demonstrated that CFB technologies can bring multiple benefits to both the power and oil refining sectors in the region. 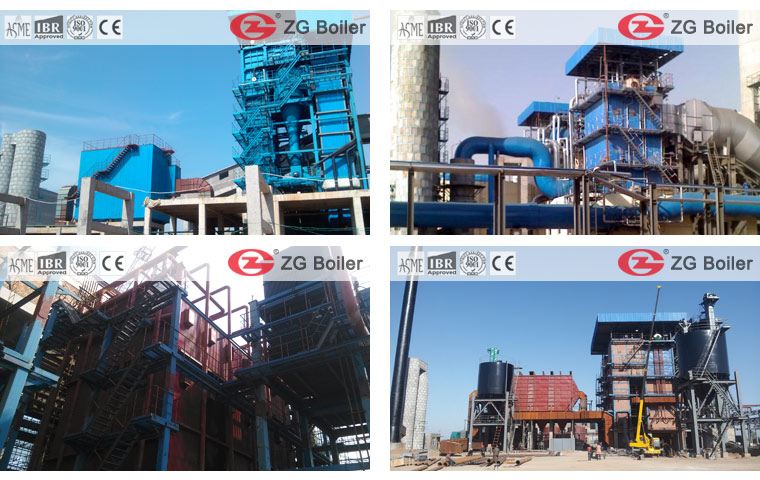 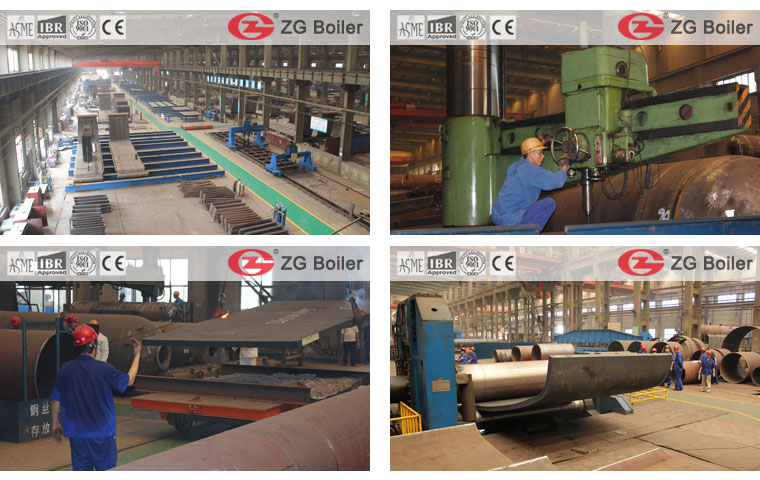 We have over 70 years' experience of boiler and autoclave, and we have a professional installation and after-sales staff for products.Take advantage of the most economical way to improve efficiency and operating flexibility, Get substantial savings on your fuel costs,Reduce all emissions for each K/W of electricity generated, including CO2.

How about the quality of Petocoke circulating fluidised bed boiler development analysis ? 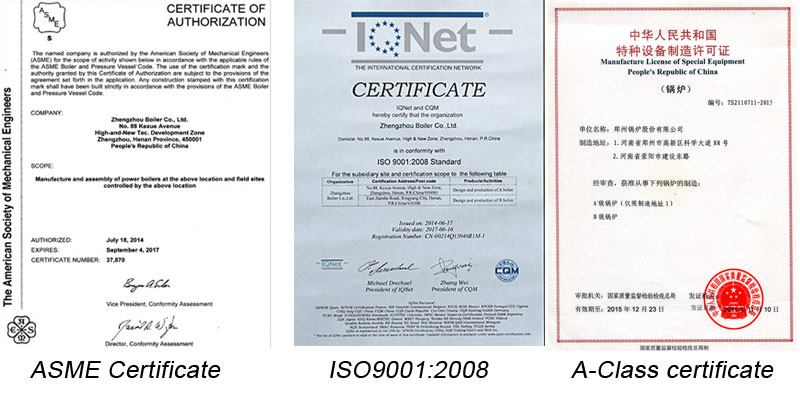 All our company's products are 100% factory inspected to ensure the high quality.

Next product: Utility boiler of about 10MW 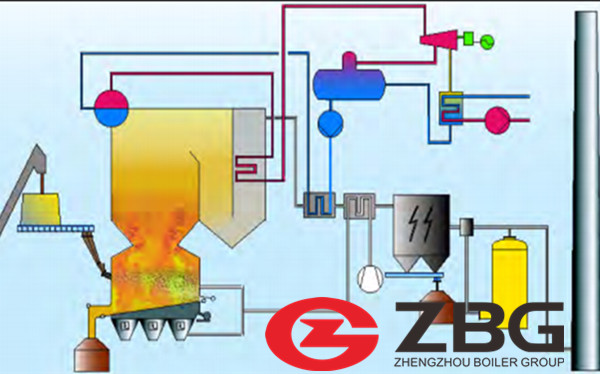 In Bahamas, the biomass can be burned using conventional combustion technology like grate furnace or fluidized bed boilers. For power generation the biomass would be charged to the furnace of a steam boiler.Steam produces by the boiler will then drive a steam turbine generator to generate electricity. The typical capacity range for biomass power plants 1-20MW.